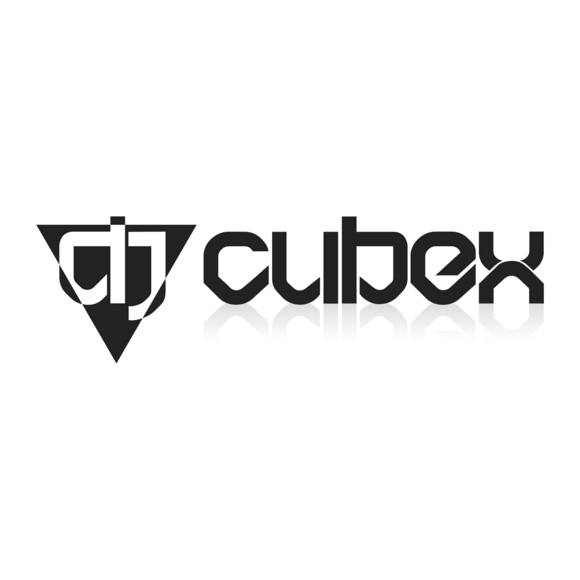 Cubex is a young and emerging artist with has a very strong passion for any kind of music.

Starting with a private hobby, in which he taught himself the art of DJ'ing, first small parties and birthdays which he supplied with music, he came in 2006 at a small local Radio station in Rostock. In the same year he made his first appearance in a small club in Rostock. Driven by the idea to inspire more people with his music, he developed steadily and consequently his music. What makes him even more in many other clubs brought in and around Rostock. 2012 began DJ Cubex to produce his own tracks. Driving tech-house and melodic progressive house is one of his favorites during production. His DJ sets with danceable minimal and tech-house tracks are so amazing that people freak out on the Dancefloor.