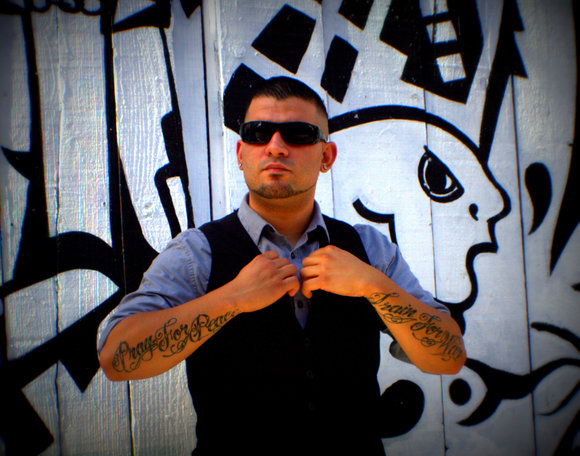 DJ Believe is a EDM DJ, He has produced many EDM tracks and also remixed some top 40s pop songs, he has made some mad mixs (https://www.mixcloud.com/DJ_Believe/) also made lots of mash-up song, if you go to his play list you can get a taste of what he is working on and also hear and download alot what he has already worked on (soundcloud.com/dj-believe7).

He has been in the music game most of all his life, growing up in it since birth, It all started with his mother that showed him music, as a single mother of 3 the one main thing she could teach her children was music, but also growing up in a religious family, from his grandfather a preacher to his mother a youth pastor, but it was his Uncle and Mother that influence him through music, his Mother was a singer at the Church he grew up in and his Uncle also singer and songwriter for the Christian music industry. DJ Believes family has a big part in his music career, from song writing, performing to producing, he said that my family believed that I would grow up and become a preacher, but a preacher told my mother that I will be famous and the WORLD will know who I am, so I chose music because everyone in this world knows about music.

DJ Believe grew up listing to different types of style of music from classical to Electro, His Mother got him to listen to his first records of Phil Collins to Michael Jackson at the age of 3, every since then he has loved the sounds of the music he was hearing and continues to listen to the music of any style, he says the music is from the people of the World, and its the World speaking to us from the artist or producers souls, He has been Producing for many years got influence by his cousin Rap and Hip-Hop Artist X-Gin, DJ Believe spoke highly about him saying Growing up watching him make beats and rapping to them, made me want to produce music, cause he said that I make music that I feel needs to be heard, and I always believed that, by taking that advice he has been creating sounds and music that is from his soul to have the world enjoy life and to keep on dancing.