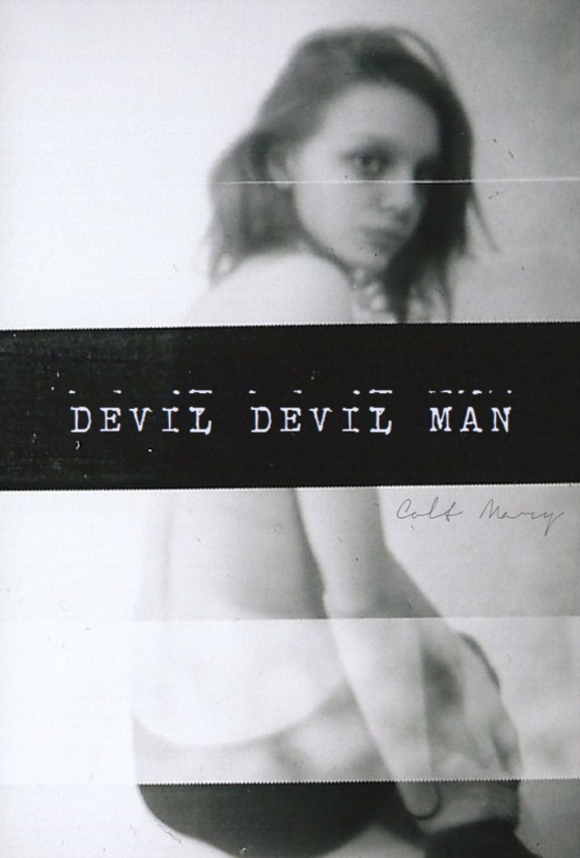 Boosted by heavy drumming, a lamenting voice and above all an outstanding blues guitar. Dirty as directly from the
mud, jingling, sigh, testing the boundaries of good taste – and putting them far behind.

Founded in the summer of 2010 by two musician friends. Coming from totally different musical backgrounds, Michael Sell (vocals) and Christian Kuhn (guitar) agreed on the blues as the musical direction for 'Devil Devil Man'.
It soon became clear that drums were needed to complete the sound of the band - in Simon Kuttnik, an accomplished drummer from South Germany, 'Devil Devil Man' found their man.
Recently the band has released “The Mud Ep” which is promoted by two videos - one for the high energy rock n’ roll song “Tequila Eyes”, the other for the slow blues ballad “Devil Devil Man”. These two songs show the versatility of the band, their sense for dynamics and the love for the blues. 'Devil Devil Man' has already played gigs in Germany, the Netherlands and the UK.