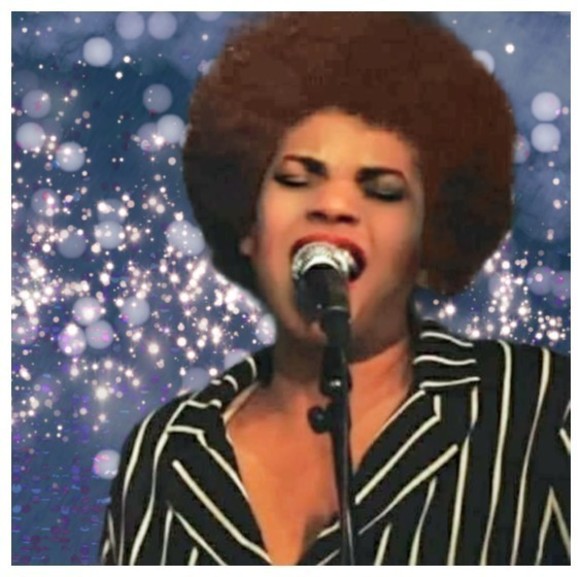 We All Need EP Promo

Her past works with Jazzanova, Deampyert, and Slope and the continuing productions from producer Oliver Marquardt aka DJ Jauche , are played across Europe, Japan and the USA.

She performs with DJ's across Europe or with her six piece band with top musicians from the USA and Germany. She can also be booked solo,,with DJ &Sax..and the band can be booked in a smaller formation from 4-6 players plus her.

When not performing her original music, she has a large repertoire of Jazz & Soul standards in her program, which she performs with top Jazz musicians in a duo to quintet formation and has played in top locations sowie A-Trane, Quasimodo & the Blue Note.

Her debut album "Meant To Be" made with Berlin based producer Oliver Marquardt, was released on Royal Flame Music.
Her current LP, Ruby Walls was released in Oct.2019 and can be found on all online platforms.