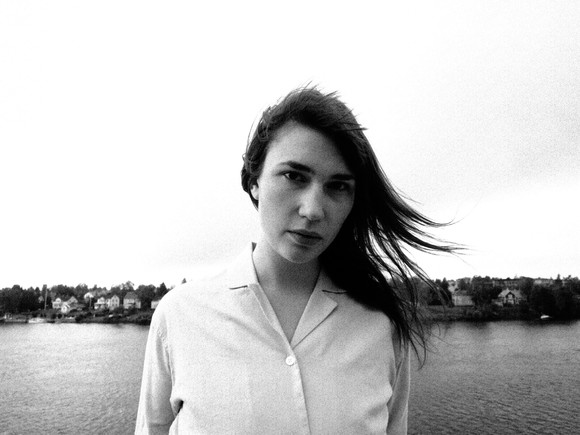 Ellinor Nilsson aka De Montevert is finally back with new material, A new album that she treats as her debutalbum even though she released ”Friends & Enemies” in 2012 to standing ovations.

It´s a moodier, darker and more dynamic De Montevert that presents herself in 2015. A strong female artist that takes place on a very male oriented arena. An album that talks about love and betrayal into the last detail.

Raw and honest compositions with the melodies and lyrics always in the centre of attention. Because De Montevert always had the ability to explain the most complicated emotions in a crystalclear way.

This took a while. After spending almost 2 years trying out different studios and producers she finally found home with producer Kalle Johansson in a small small studio on the outskirts of Umeå (northern Sweden). The album was then recorded in 2 weekends. Alot of first takes, no looking for singles, just making a coherent album.