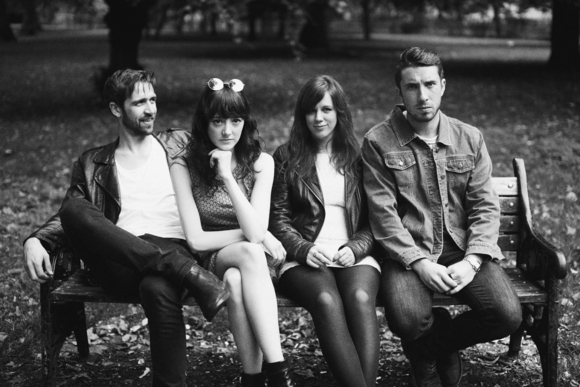 Since forming a little under a year ago, the four-piece are already building a reputation for their live shows, performing at Astral Coast Festival, Liverpool Music Week closing party, and repeat shows at The Shacklewell Arms - playing alongside up-and-coming artists such as Lapsley, Veyu, Hooton Tennis Club and Blonde Bunny.

In January 2015, the band self-released their debut single 'Neon Lover'. It has so far been very well received, with positive reviews, features and radio airplay including Hype Machine, SupaJam, Notes for a Roadsign, Popped Music and Jim Gellatly (Amazing Radio/XFM).

In February, another track 'The Family' made it into Tom Robinson's (BBC Introducing) website Fresh On The Net top 25, as voted for by the site's moderators.