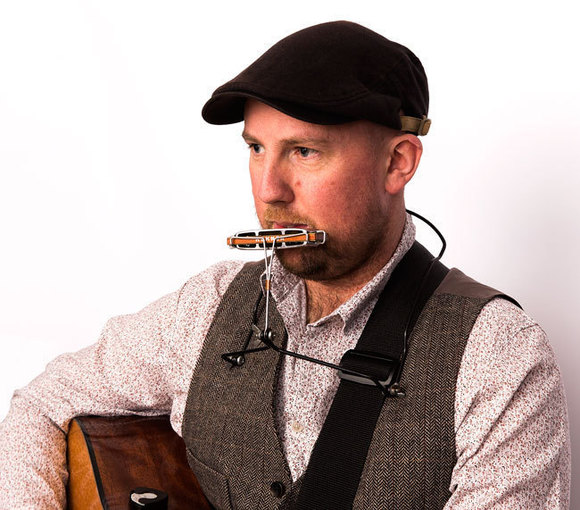 The new album, Easy Come Easy Go, with 11 original songs will be released later this year.

Fusing traditional roots with contemporary folk and rock, Davie Furey’s sound is charecterized by storytelling, energy and guitar riffs that beat like a pulse. Citing Christy Moore, Luke Kelly, Pearl Jam and Bruce Springsteen as a diverse cross-section of influences, Davie has drawn on a wide range of inspiration while crafting his own sound. His current offering, an eleven track album entitled Easy Come Easy Go follows a well received 2009 album ‘Out of Your Arms’.
Davie’s nak for a telling a story through song and his abiltiy to engage a crowd have won him support slots with the likes of Glen Hansard, Damien Dempsey, Josh Ritter, John Spillane and Luka Bloom. Still, despite having toured for six years, there is an air of excitement that runs through his latest release, a tangible feeling that this is an artist who has come into his own.
The eleven songs that appear on Easy Come Easy Go have been crafted while touring Ireland, Europe and America. Davie’s songwriting, like his voice, has evolved over the six years he has been performing. The voice has become raspier, the stories more searingly honest, the guitar more strikingly memorable. Fuelled with unique observations, driven by passion, and delivered with equal parts strength, fragility, and humour. Easy Come Easy Go marks a significant step forward for this promising emerging Irish talent