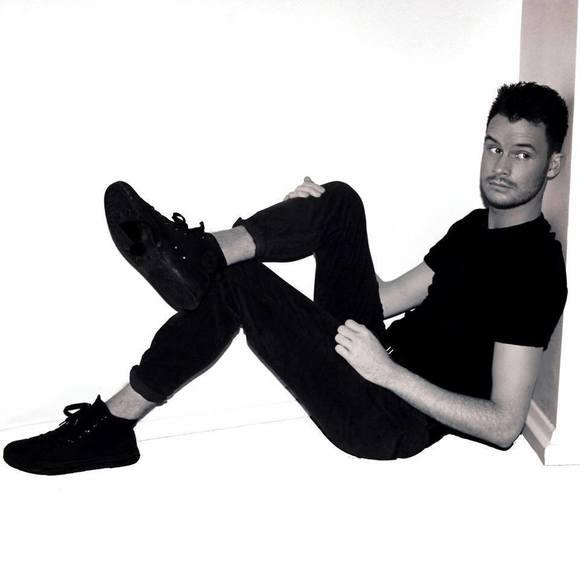 David is a UK based artist, he has also accumulated a strong following in Poland, as well as interest in other countries such as France and Japan.

He has already performed headline and supporting shows in Poland, and also performed at Torwar Arena as part of the 2016 Young Stars Festival. Additionally, he has recorded a special duet of his song ‘Sunlight’ with Polish artist Sylvia Przybysz. It features on her album Tylko Raz, which ranked at number 15 in the Polish pop charts.

‘Where Do We Go From Here’ is the latest offering from David, following on from his previous singles ‘Wonderful Life’ and ‘Lions’. All three are set to appear on his forthcoming debut album, which is penned for a summer release. His previous EP, A Thousand Bonfires, was released in 2014 and reached the top 20 of the iTunes singer-songwriter charts.