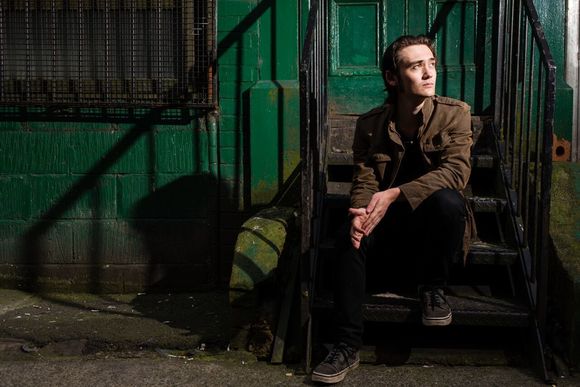 I am a fresh-sounding, independent singer/songwriter from South Cumbria, offering a range of original material from slow folk ballads to upbeat acoustic anthems.

Since 2013 I have played over 250 gigs, which include several tours around the UK and a tour of Europe in June 2015, playing in Germany, Czech Republic and Austria. In 2014 I released my debut EP entitled 'People Who Want More' and had songs from this played on BBC 6 Music and Radio 1, as well as consistently achieving radio play on BBC Radio Cumbria via the BBC Introducing show. I released my debut full-band album, 'Greasy Elbows', in May 2015 which received a number of positive reviews. I am currently in the process of recording a new EP, with a more stripped back acoustic vibe, which should be ready for release in the Spring of this year.