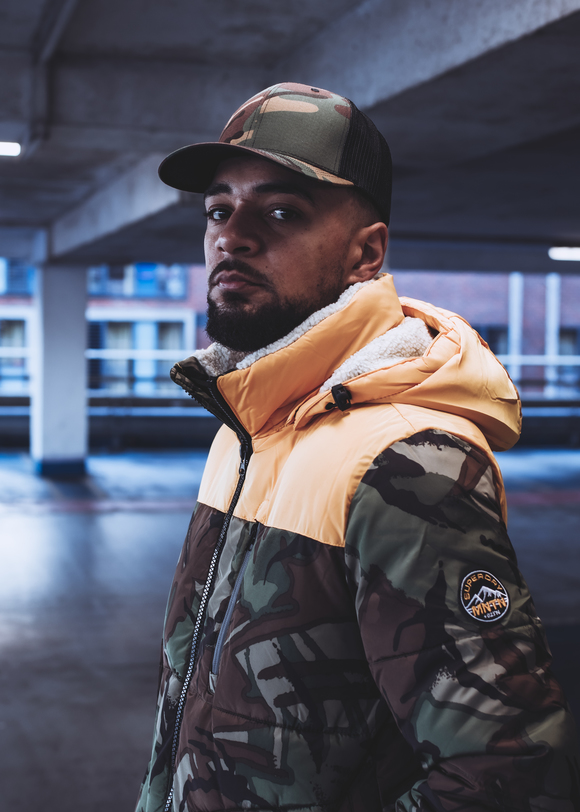 Originally from Gloucester, Dash has now been living in Bristol for the last 7 years making his name known in all the big scenes, rocked on all the best stages and interacts with all the main players in the Bristol scene. Dash Villz creates a style of music that can best be described as smooth & hard hitting, with a melodic flow that will last in the mind long after the track is over.

Due to his ability of tongue twisting fast raps, the genre he has been most associated with is Grime. Though his style of music varies, Dash can usually be found “spitting” and “singing” over a 140bpm beat. Dash Villz is one of the most versatile and exciting artist’s, not just in the South West but the whole of the U.K

Dash Villz recently released a 10 track E.P “Long Time Coming” available for free download on Soundcloud and YouTube. Dash has recently released two videos on YouTube to support the E.P “Licence Holder” & “Run Rings” and also has more videos in the locker waiting for release in 2018

Past performance’s include:
Love saves the Day,. plus many more...