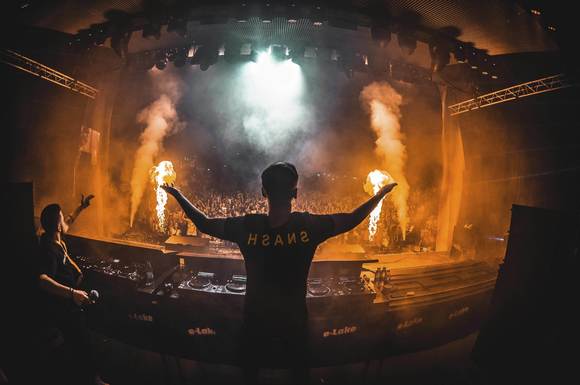 Daniel Busenthür, better known as DANTH is a DJ and producer from Cologne, Germany.

DANTH has already made a name on the world of electronic music. His fanbase always supports him wherever he goes.

In his sets he combines the best and latest EDM tracks.

But DANTH is not only known in Germany. He also proved his skills on an international level. Whether its in Croatia at the ocean, in Luxembourg or even in the USA - he gives 100%, anywhere. Big festivals like the New Horizons in Germany are always on DANTH’s list. And as if this wasn’t enough, he also played in a few of the worlds famous clubs in the world: Bootshaus in Germany, Noa Beach Club in Croatia and the Lavo Club in New York, USA.

In the near future he will release his next track via a famous label.