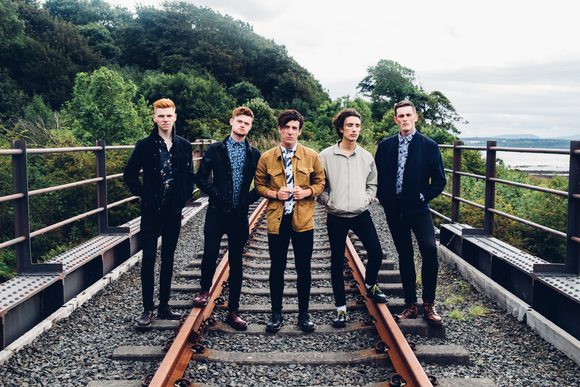 2017 has already started well for Dancing on Tables, having released 'Don't Stop', an EP in December, the band were named artist of the week in Scotland on Sunday as well as being showcased in Jim Gellatly's column in The Sun while receiving national radio play with the title tack from the EP.

Growing up in Dunfermline, that has spawned many talented musicians, the boys always had local heroes to idolise, with their childhoods spent wanting to follow in the footsteps of Big Country and The Skids.

The band have musical influences spanning the last 50 years, with Lennon and McCartney sequel melodies meeting a modern pop rock sound to create music that you may expect from The Cure had they grown up surrounded by the likes of The Libertines and The Maccabees.