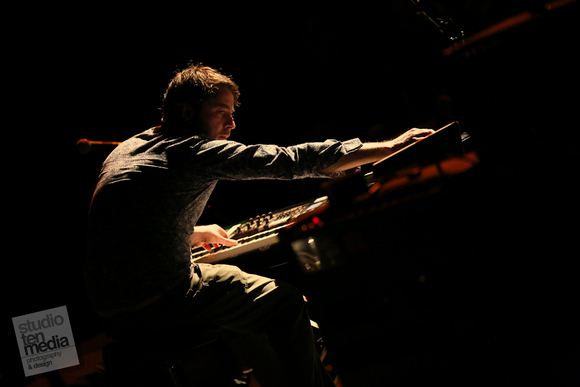 Conor is a minimalist piano and electro acoustic composer from Swinford, County Mayo, Ireland.He began composing as a teenager, writing short piano pieces on an old piano that sits in the reception room of a hundred year old hotel. Inspired by everyday life in the West of Ireland, Conor’s work is dramatically stark yet soothing, melancholy yet hopeful. His compositions draw from a variety of genre’s that span Minimalist to IDM and have been likened to the music of Hauschka, Aphex Twin, Nils Frahm and Philip Glass. Over the last 6 months, Conor has performed at HWCH, Electric Picnic, Other Voices Dingle, Other voices Derry. Conor toured Cork with California band ‘Ghost Town Jenny’ and supported Hozier in sold out shows in Waterford, Cork and Limerick. Conor also won the online competition to perform in the IMRO OtherRoom at Other Voices, Derry. Conor is currently recording an album to be released on Feelgoodlost records this Autumn