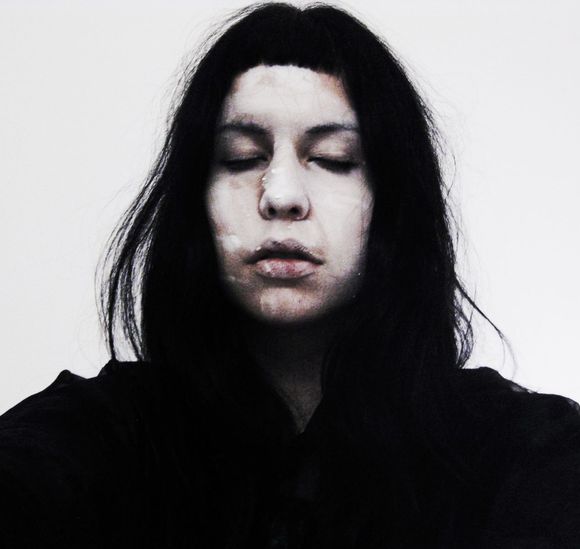 Her approach is to create sounds in various manners with a broadly minimal setting.

Rather intuitive than scientific, rather bleak than beautiful.
The essence of all being authenticity, stripped of any redundant coating.

With a piano that carries heavy tones and a voice that sculpts images, she also likes to include sounds created by life itself recorded manually or created with the techniques that the current century has to offer.
Her main influences include Soap & Skin, Zola Jesus, Xiu Xiu, Bright Eyes, Chelsea Wolfe as well as Gottfried Helnwein and Lars von Trier.

Her music could be described as Dark Experimental Pop, even though she likes to refer to it as vomit on moss.

Although vomit on moss is a peculiar verbalism, once in a while unfavourable soils yield the most remarkable flowers, someone once said to her.