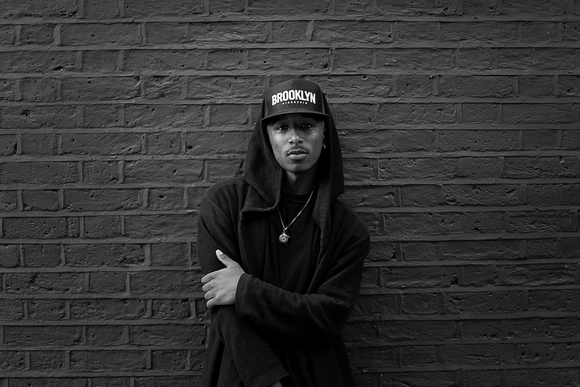 Claudio, who has been on tour as a support act for various big named artists such as Ace Hood (In September 2013), Busta Rhymes, Method Man & Redman (In November 2013), has now released his highly anticipated promotional album.

Since premiering one of the lead tracks ‘Kamikaze‘, via L Ø S T C U L T U R E, the anticipation around Overthinking was at an all time high. The Portuguese up and coming artist had his music supporters on edge by announcing that he was going to drop the tape only a day before the release date. Overthinking gained thousands of plays within the first few days, this being Claudio’s first official project, bringing him new fans, more views and a lot of attention including the track ‘Vacation‘ reaching 3rd place out of the Top 400 songs of the day.