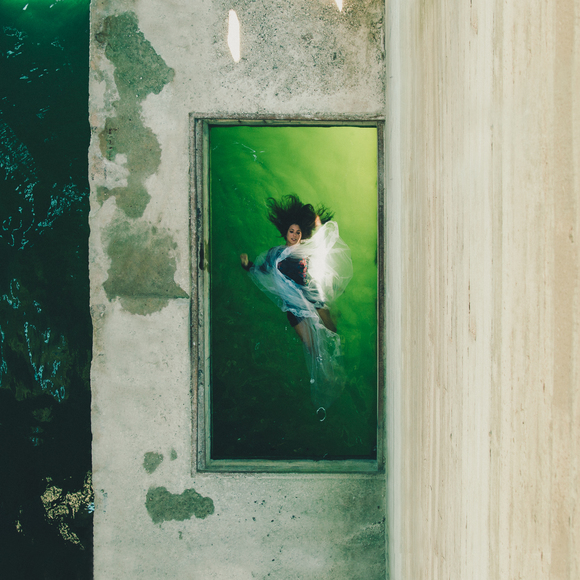 Clara Strauch is a Swedish/American singer-songwriter and actor, creatively fueled by a transient life of cultural contrasts.

Raised on the Swedish island of Gotland, Strauch moved to her father's hometown of New York City in 2009 to study at NYU Tisch School of the Arts, where her love for both theatre and music led her to compose music for plays, including Shakespeare. She was nominated for Outstanding Original Music at The New York Innovative Theatre Awards for her score for Smith Street Stage’s "The Tempest", and her original folk musical "Wayward Home - A Musical Folktale" has been produced at theaters in New York and Maine. A songwriter since her early teens, Strauch has continued to write and release solo music no matter where she lives, striving to compose songs that reflect how music has always made her feel – less alone.

Strauch's upcoming debut solo album "Persephone" will be released in 2018, and the three singles "Weeds", "Tempest", and "Islands" are the first sneak peeks. Her EP "Doda" came in 2014, and her first single ”Fools Like Us” in 2011.