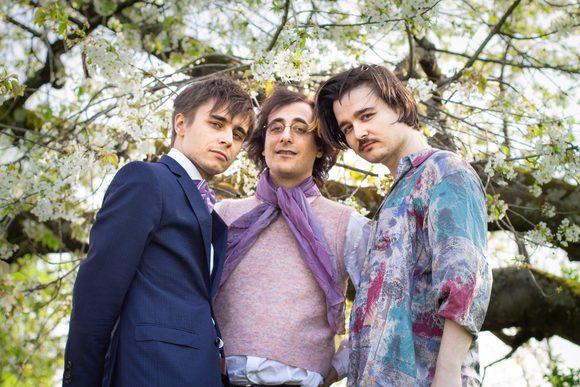 Cindy Gravity is a psychedelic pop trio with a drum machine, pitched vocals and lots of Major7 chords.

In their live shows Cindy Gravity always play without a setlist, are in constant eye contact, wink and flirt, meandering from song to song. The resulting excitement and spontaneity is transferred to the audience, who witness a unique performance that cannot be replicated.