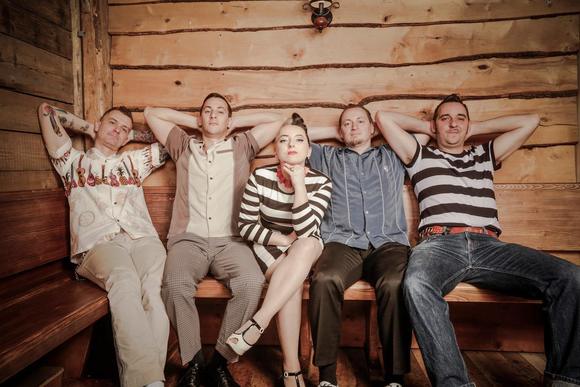 The Idea: Being able to combine the creativity of finding melodies and writing poems is a gift.

You can create your own kind of music…

This is actually the idea behind Chilli & the Baracudas. Chilli sees herself more in the position of a songwriter than a singer, but is blessed with a unique and touching voice; her lyrics are heart-touching like poems or bracingly rude; the music is basicly influenced by the 1950s as the whole band is into Rockabilly and Rock’n Roll Music.