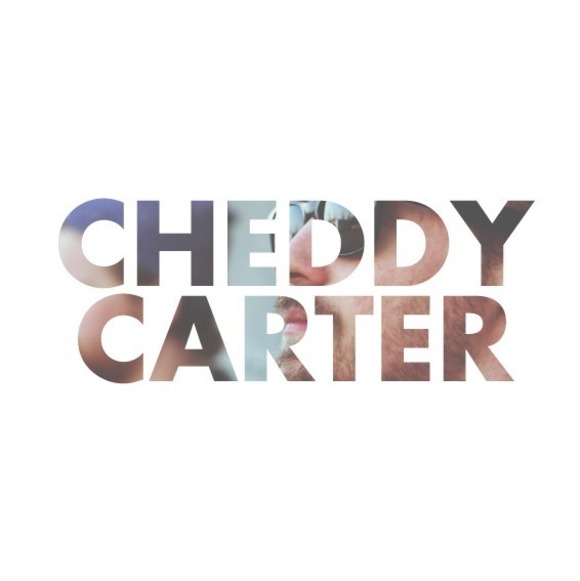 Cheddy Carter remains skeptical about the artist's bio, and is convinced that no man has ever been left more informed or more entertained after having been exposed to one. Cheddy Carter does not intend to 'grab you with the first paragraph' as recommended by diverse online guides, and is, in fact, against any kind of 'grabbing' or 'groping', and has never 'grabbed' nor 'groped' anyone in the past and does not intend to 'grab' or 'grope' anyone in the future. Cheddy Carter does not 'sound like anyone' and does not aspire to, for if Cheddy Carter 'sounded like anyone' else that would make their music redundant and therefore, ultimately, superfluous; Cheddy Carter has many 'influences', for everything that exists does so in a great causal web. Thus, we suppose that we are influenced mainly by our immediate environment as well as the historical context which gave birth to that immediate environment. Finally, Cheddy Carter has played few gigs, received few views, sold few records, and made few dollars, but hopes to make the transition from 'few' into 'some', and eventually, from 'some' into 'many'.