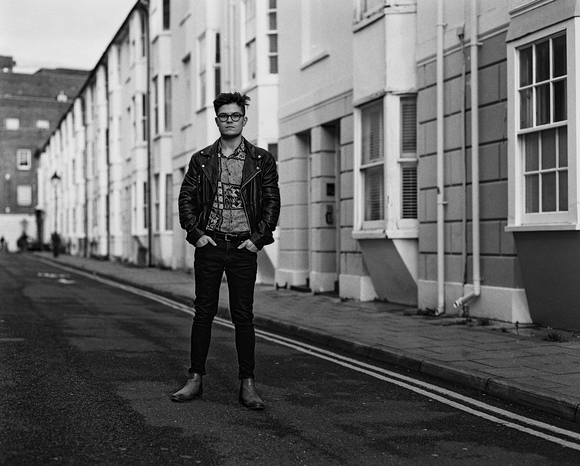 For fans of The 1975, Vampire Weekend & Seagirls - this is Charlie Moss.


After setting the indie scene alight with his energetic debut single, Brighton frontman Charlie Moss has burst into the music scene. Having received global chart success through iTunes & Spotify, and also continued support from the likes of music giants This Feeling, BBC Introducing & Amazing Radio, the rising indie rocker is being tipped as one to watch by industry experts.

With a sold out homecoming show at Komedia Brighton already under his belt, supporting the likes of The Sherlocks & Trampolene, as well as gracing the main stage for Reading Pride UK, Charlie will be looking to climb the ranks of the Indie Rock scene.