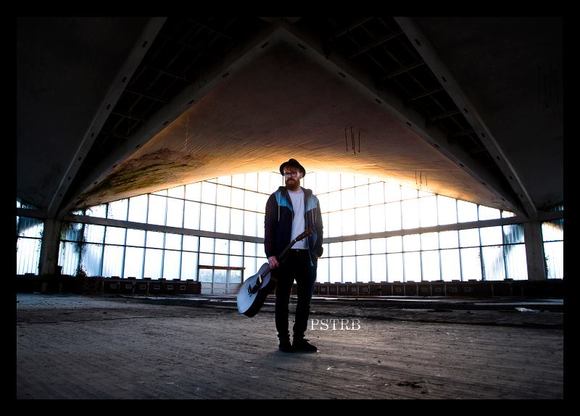 Cellar Boy is a singer/songwriter from Salford in the UK but is currently based in Magdeburg, Germany.

Cellar Boy was created in it’s infant stages in 2011 but was put on the back burner until 2013. A move to Germany from Salford in the UK, coupled with the recent, devastating loss of a dear friend and member of his previous band - provoked a desire to write songs and face the fear of singing as a solo artist.

Songs are mainly rooted in the broad ‘acoustic genre’ (attributed to feeling guilty about the amount spent on a guitar). Cellar Boy’s name, events of influence, musical preferences and capricious, whimsical nature are reflected in the songs that he writes. Dark, lonely with glimmers of light...but almost always shaped by an overriding love for melancholy.