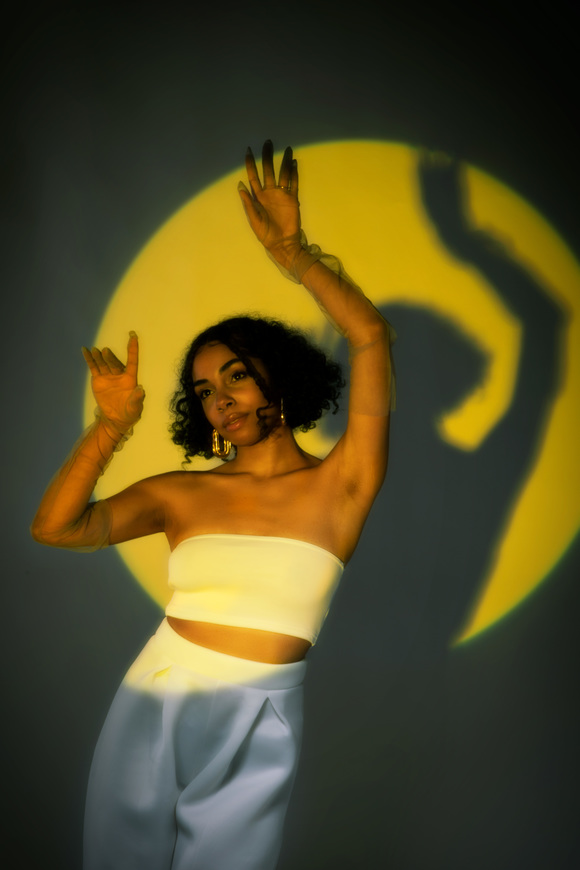 The London based artist draws in her audience by telling stories with expressionism and self-discovery and angstful honesty at its core.

Naming artists such as Alessia Cara, Lianne La Havas and Ama Lou as her biggest inspirations, Celine draws from her combined influences, totally owning her own brand of heartfelt R&B-Pop with Folk storytelling sensibilities.
Being of African-American, Jamaican and German descent, her background is a frequent point of perspective within her music. Having grown up in a family of professional musicians, she was always encouraged to pursue her dreams. She would sing backing vocals for her mom and perform at events with her father. At 12 years old, she started learning how to play guitar and has not looked back since.

Some of her Milestones include being a Resident Artist at the Camden Roundhouse for 18/19 and playing various festivals such as The Great Escape, BBC Introducing Live, 2000Trees,Victorious Festival, Reeperbahn Festival and opening for artists such as Years & Years or Jim James (My Morning Jacket).

Her debut EP 'Aquarius SZN' features singles ‘Twenty Five’, ‘Like You Like That’ - which premiered on Wordplay Magazine and added to Notion’s ‘Notion Undiscovered’ - ‘Good Girl’ which has been championed by the likes of BBC Radio 1extra, BBC Radio London, DUMMY Magazine and Essentially Pop.