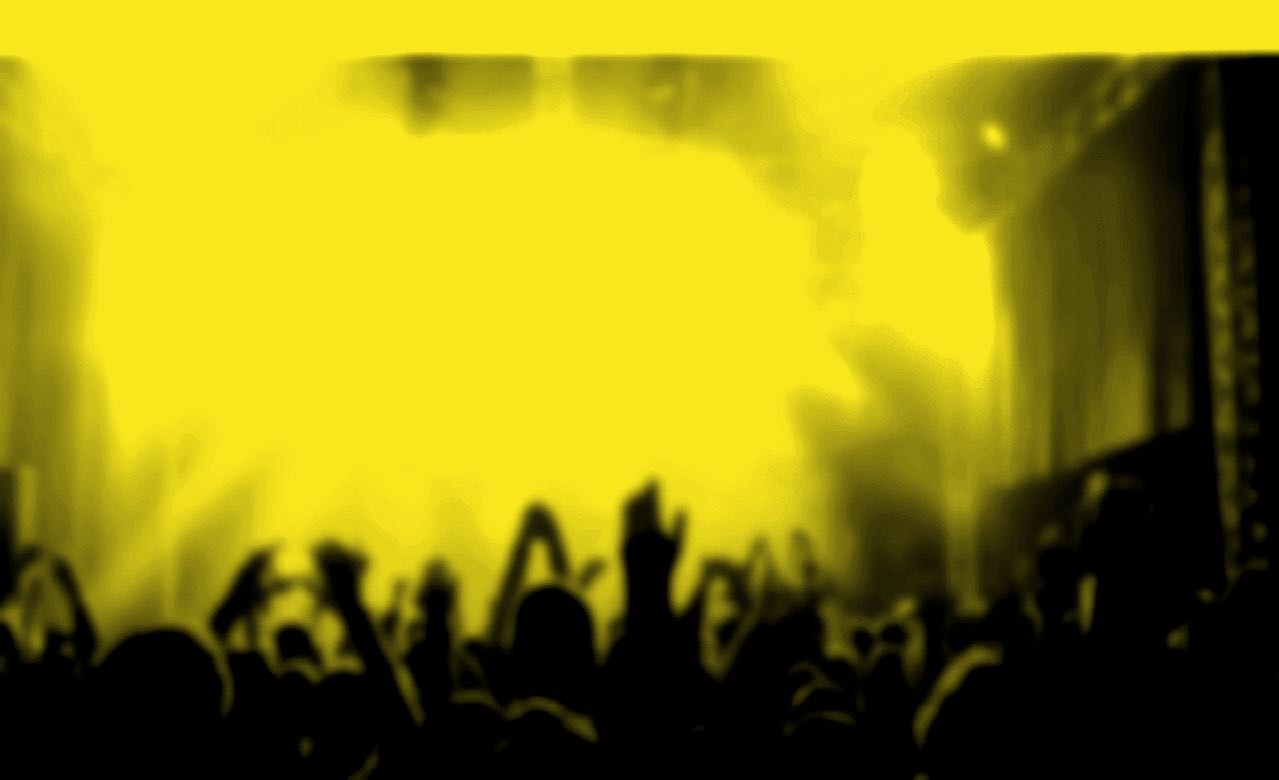 Cave Studio is an Italian duo coming from the heavy bass and crunchy tech house. From the beginning have made themselves known in the music industry by working with some of the most powerful bass labels including insomniac, Confession and Terminal Underground.

They developed such a strong and authentic style that made them positioned themselves in the industry collaborating with stronger and stronger realities, gaining audience and relevants supports like the Mashd N Kutcher edit of Shake The Dice by Cave Studio with ACRAZE and Destiny’s Child which made the track went viral on Social Media.
In the past year Cave Studio has doubled its data, collecting more than 8 Million Streams all over DSPs and they have earned the esteem of international artists with whom they later collaborated to create both original tracks and official remixes.
Over time, Cave Studio has also cultivated both national and international relationships that will lead them to perform in specific events of their niche, related to labels or movements with which they have worked.
Meanwhile, they focused on their marketing by creating functional audiovisual content to give strength to "Cave Studio" meaning and storytelling, helping to spread their brand awareness. (Inside The Chamber is a perfect example.....

Their sound led them to move into the Tech House market, where their imprint and background let them successfully find their way into this scene.