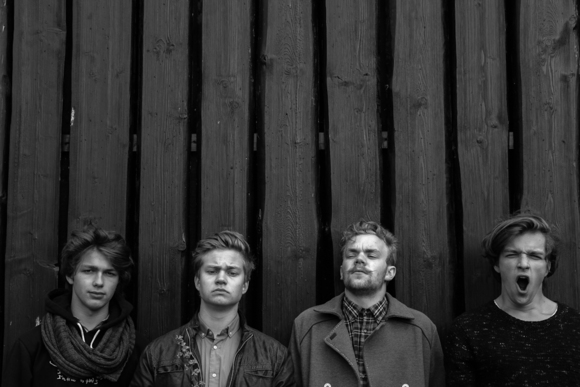 Formed in 2012, the Latvian band Carnival Youth are known for their indie and neo-folk performances.

Their experimental music is an artful fusion of the ascetics of folk music and the elements of modern instrumental rhythm, without drawing strict lines between the do’s and don’ts of the band’s creative writing process. Carnival Youth’s edgy lyrics and added special effects reveal the full spectrum of the band’s ideal musical formula. Carnival Youth’s debut EP is called “Never Have Enough”