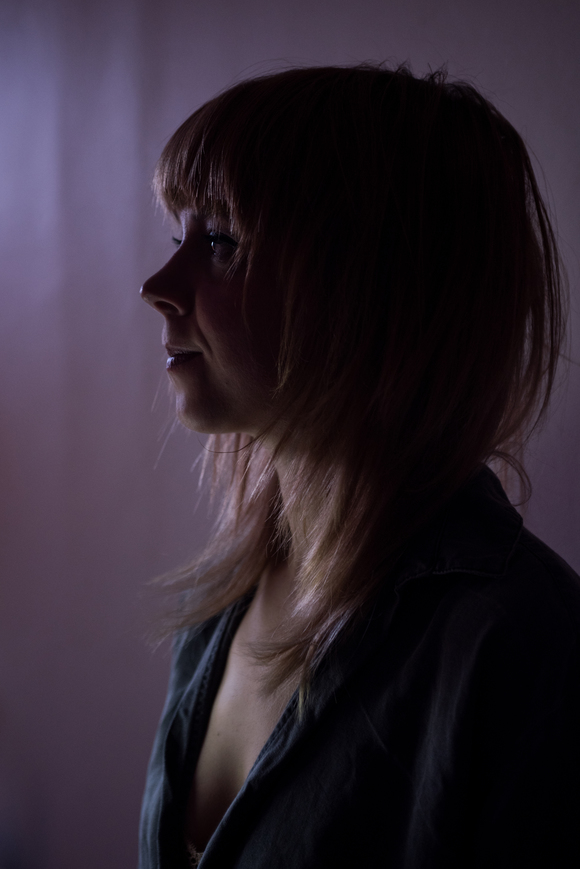 Easton is a singer-songwriter from Glasgow, Scotland who has been recording, writing and performing since 2006. She has played numerous festivals in the UK, Europe and North America including Celtic Connections (UK), Electric Fields (UK), The Great Escape (UK), T in The Park (UK), Indiefjord (Norway) and POP! Montreal (Canada).

Best known for fronting and founding all-girl band TEENCANTEEN Easton burst onto the Scottish Music Scene with the eagerly awaited release of debut single 'ATTACK OF THE GLAM SOUL CHEERLEADERS (PARTS 1 & 2)' in the Summer of 2016. Quickly followed by the critically acclaimed full length studio album HOMEMADE LEMONADE (under the alias ETTE), Easton roller-bladed her way to the fore of the pack with post-punk glitter-coated, puckered up pop, a glam rock twist and a squeeze of dip-dyed stomp. 2016 also saw the release of SAY IT ALL WITH A KISS by TEENCANTEEN Longlisted for Scottish Album of The YEAR 2017.