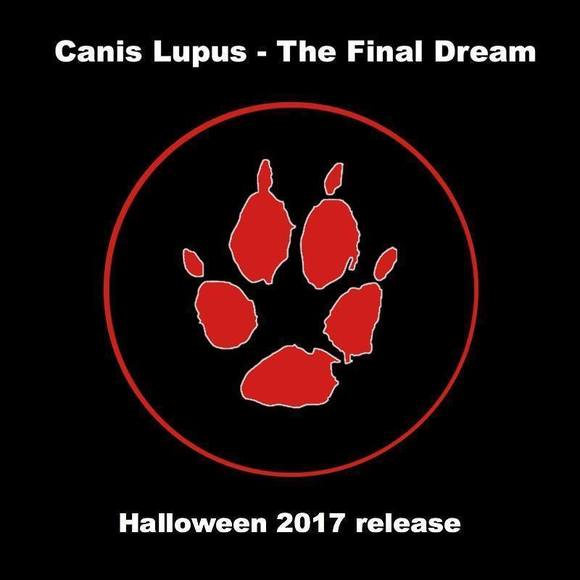 As far as we know it, the egg where impregnated a wet evening during the Augustibuller 1999 festival.

The drummer Andreas, the former bassplayer Daniel L and the singer Robert decided to start play gothrock. Later on during a night out (not so wet, just moisty) the guitarrists Christer and Daniel S learned about the plans and soon after the band started. Canis Lupus were born. After the forming a number of concerts followed, memberchanges, reposts and a couple of keybordplayers came, went and came back again. Between 2001 and 2002 a demotrilogy were recorded and during that time the existing crew were established. Robert - vocals, Daniel S and Christer - guitars, Tony - bass and Andreas - drums. 2 more demo recordings and a number of gigs followed, until the band was eventually disbanded in 2006, after making a single-song re-recording of Symmetry together with renowned producer Rikard Löfgren from Bay Laurel.
In 2013 a postum record was put out and late 2015 Canis lupus was reformed and once again ready to go on stage.