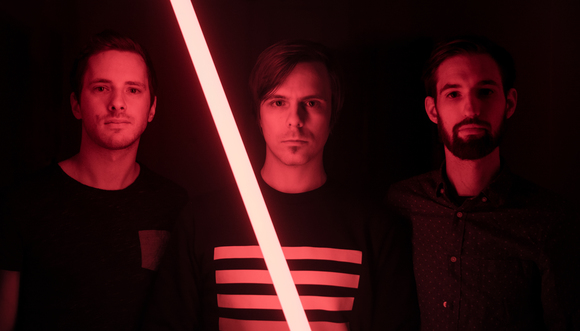 Over the years, the band played on many domestic and international stages, including a tour through southeastern Europe in fall 2016.

The LP “In Your Arms” is the band’s very personal, delicate debut album. It is a soundtrack to the restless, melancholy search for oneself and the final arrival after a long journey. What lyrically often seems dark, brooding and sometimes resigned, always gets lifted up by the bright, melodic and ambitious production. Can I Say’s modern, complex arrangements always tend towards catchy verses and BIG choruses.