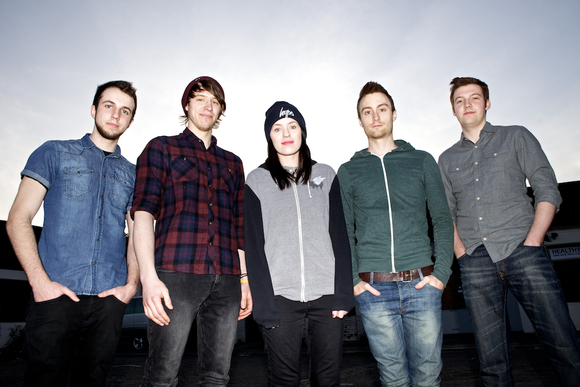 Having formed at the start of 2012, female fronted pop punk band Call It Reckless have been winning over crowds with their infectious choruses.

Romesh Dodangoda (Kids In Glass Houses/The Blackout/Funeral For A Friend) has produced the bands debut single which was released in May 2013.

Over the last year Call It Reckless have supported Fearless Vampire Killers, Verses, The First, Neck Deep, Handguns, Natives and Army Of Freshmen.