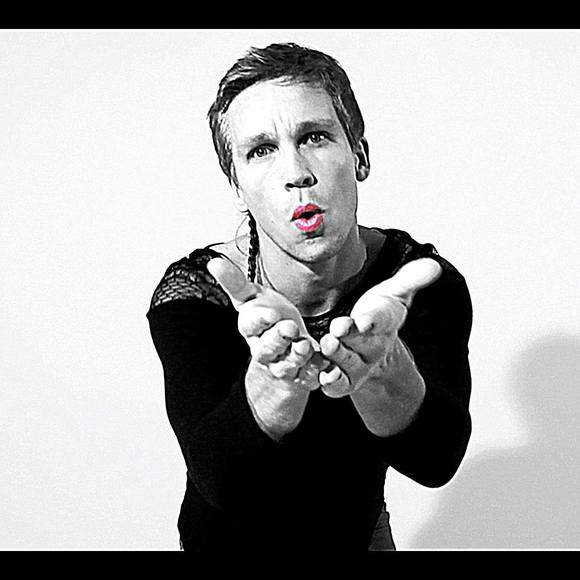 Bunker ia a danish bandcollective, giving each member the freedom to unfold themselves musically and socially as they feel like.

The songs are in danish, but make no mistake - the special vibe and melancholy will find its way straight to your spine no matter what language you speak. In fact, you wont find more melancholy if you threw The National, My Morning Jacket and Jeff Buckley in the same room - which are all great inspirations for the young collective. Bunker.

Mads and Asbjørn, friends since forever ago, wanted to try something completely new, and decided to spend 1/2 year in Berlin – the musical and underground capitol of Europe. This was the beginning of Bunker. The ambition was to create music, along the consumption of their new surroundings. They did not see what was coming, but after endless nights of roaming the streets – the studio of Staatsbank Der DDR was booked to record their freshly written songs.

The main result of this brotherly venture was the let’s-go-out-into-snowy-berlin-tonight-and-never-come-home song “Moritz” which is available on iTunes and Spotify through ESM.

Since returning from Berlin, Bunker has expanded with Jeppe on Sax, Andreas on drums, Scott on trumpet, Mads Emil on keys and Jakob on bass. With the new crew, Bunker has played Aarhus Festuge 2013, Pentagaarden Festival 2013, ESM OFF SPOT 2013 and the band has just released their brand new single “Et Andet Liv” (“Another Life”) though ESM, now available on Youtube, Spotify and iTunes! The band is now working on their debut album, which will hopefully see the light of the day in late 2014. Bunker will most definitely be an important band on the future danish music scene!