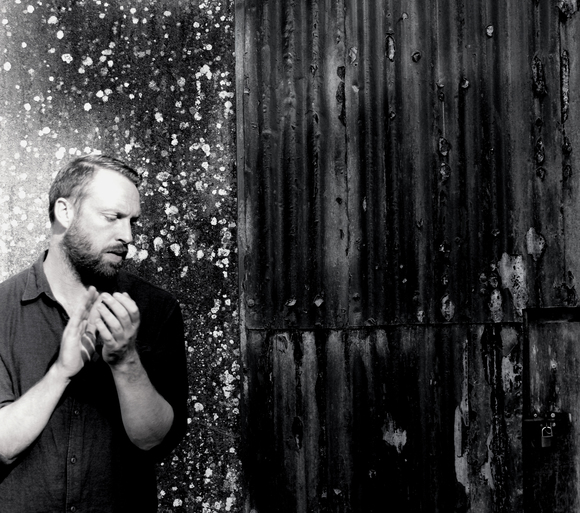 "Deady is becoming our No 1 favourite act in Ireland " - Nile Rodgers "Deep raw soul that never goes out of fashion" - The Irish Times.

Brian Deady is one of Ireland’s finest exponents of contemporary soul. Raised in the bohemian badlands of West Cork, he creates music that blends rich, expressive vocals with a cool, electro-groove—a sound that has drawn praise from such influential artists as Nile Rodgers and Ashley Beedle, not to mention LA’s revered radio station KCRW.

Since releasing his acclaimed album, Interview, in 2009, he has been building a reputation as a distinctive songwriter and producer. In addition to opening for disco legends Chic at the Cork Jazz Festival, he has played with a host of major acts such as De La Soul, Mayer Hawthorne, Dam Funk and Janelle Monae. He has performed with the RTE Orchestra at the Bord Gais Theatre and on the main stages of festivals including .
After MTV voted him ‘Best Irish Male for 2013,’ he appeared on The Late Late Show, and has also featured on some of the country’s most popular radio slots.

The new single - 'Clap Both My Hands' is due out in June and was recently previewed on BBC Radio 1 by UK Dance Titan - Skream . Deady is currently finishing his second album, due for release later this year .

Check him out here