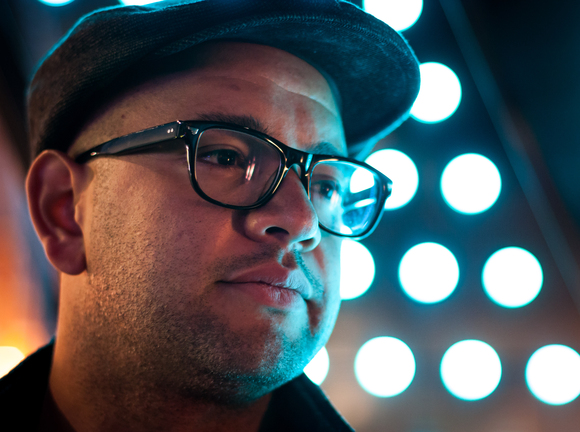 Paul Nesbitt, AKA Boy Nez, is one of the resident DJs at The Noise Gate.

He's the man behind East London's infamous Bedroom Raves, and can found playing at some of London's best underground parties.

He embarked on his DJ adventure during the early noughties, starting out with a pair of belt drive turntables, a box full of Drum & Bass records and natural ear for great music.

After a few years on the underground scene experimenting with different forms of dance music, playing alongside some of the biggest names on the scene, he stumbled across deep house and techno for the first time and has never looked back since.

He is now moved from behind the decks to work on productions, however he still pops up and plays a set at parties every now and again, and regularly contributes podcasts to The Noise Gate.