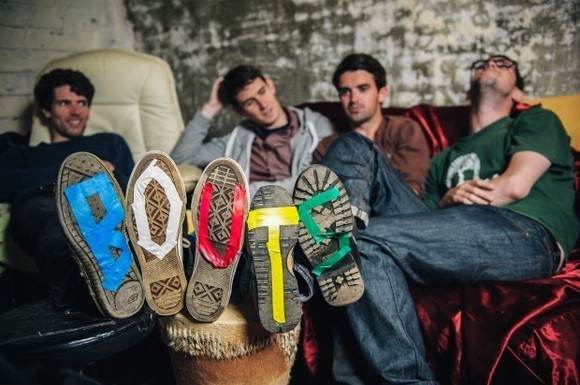 Bouts released their debut album "Nothing Good Gets Away" on Oct 25th 2013. Released on their own brand new label imprint Wonky Karousel Records.www.wonkykarousel.com Formed from fragments of other bands in Dublin's thriving indie scene in Autumn 2011, Bouts offer a potent, intense and colourful slice of unapologetically unabashed guitar-pop. Their melody driven guitar-wash has been likened to everyone from Pavement to Pixies. They even count Lauren Laverne and Johnny Marr as fans. Guitars go in and out of fashion... they've just never been this much fun. The album drops Oct 25th 2013.