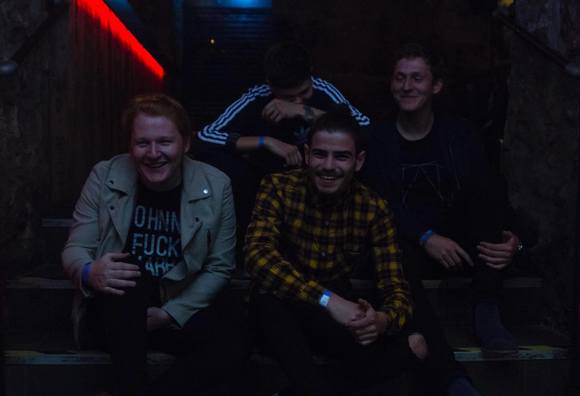 Bottle Note are a young indie/rock band based in both Edinburgh and Glasgow.

Since their formation in late 2016 the boys have went from strength to strength. With their first two releases ‘Callant’ and ‘Homecoming’ they have created a strong following in both Edinburgh and Glasgow. They have played great gigs from a sold out headline show at the famous King Tut’s Wah Wah Hut to supporting the incredible VANT on both times they have ventured up to Edinburgh, with the most recent being their last ever show. Bottle Note competed in the Hard Rock Rising Edinburgh final battle of the bands and came out champions with their great energy and stage presence.

“with an eclectic vibrant live performance and a strong catalogue of acclaimed releases under their belts, they are definitely one of Scotland’s most exciting up and coming artists for 2018.” - New Wave Testament

Bottle Note have recently released their third single ‘Amber’ which has been met with great success and opens up a bright future for the young lads.