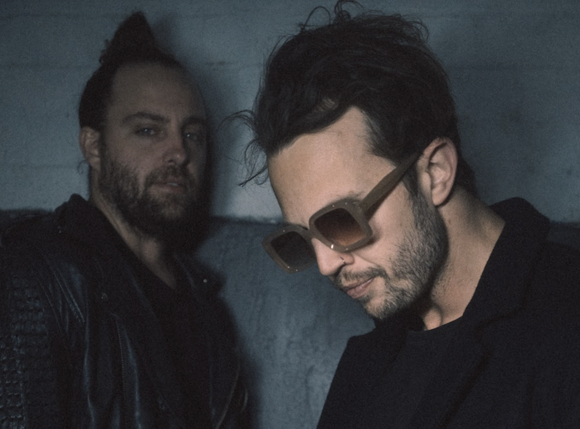 Best friends Ben Gumbleton & Michael May combine ethereal vocals, smooth synths & an energy like no other to create a sound that is uniquely BOO SEEKA.

Since breaking out in 2015 with their debut hit ‘Kingdom Leader’, which has since accumulated over 15 million streams, BOO SEEKA have dominated national consciousness — and for good reason. The pairs dynamic energy both in the studio and on stage has allowed them to stand out amongst Australia’s thriving music scene.

BOO SEEKA’S 2017 debut album ‘Never Too Soon’ was met with global acclaim with Triple J describing the record as a “beautifully crafted, worldly-sounding body of work”. The album earned the home-grown hero’s coveted spots on esteemed festival lineups Groovin’ The Moo, Splendour In The Grass, Beyond The Valley as well as selling out numerous headline tours across Australia, North America and Europe in 2017 & 2018, fulfilling the world’s endless appetite for their enthralling live show.

In 2020 BOO SEEKA have set their eyes on writing & recording their much anticipated sophomore album & unsurprisingly hitting the road to support it, armed with a brand new live show.