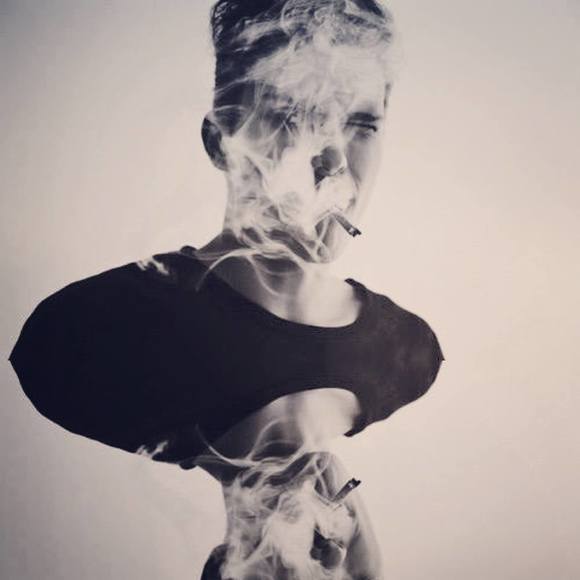 Their debut single 'Holier' was released on London indie label 'Hand In Hive' back in October 2015, where it received a warm reception online from 'The Line Of Best Fit', 'Noisey' and 'When The Gramophone Rings' as well as gaining supporters at Radio 1 including Phil Taggart.

Recently tipped as 'ones to watch' for 2016 by Buzz Feed's April Salud and 'The Flux Presents'.

"It's melodic, euphoric, incandescent, and even manages to sincerely squeeze in a reference to the spiciness of wasabi" - The Line Of Best Fit