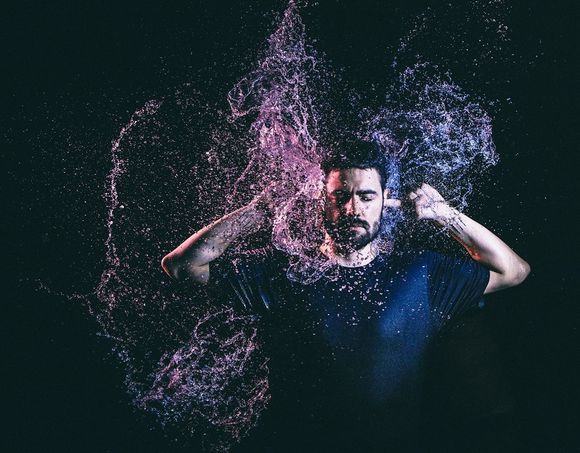 Blaž Gracar, born in 1991, is a strange-hop producer from a little town called Izola on the coast of Slovenia.

As a teenager he started rapping, beatboxing and making beats in a hiphop duo R.I.C. (Rest In Chaos), but he was already slowly creeping towards more instrumental and abstract music. At seventeen he released two beat EPs (“Sofa Bits”, “Outdoor Bits”) on Denver-based Cold Busted Records which at the time also represented his fellow inhabitant Gramatik. He then proceeded to self-publish three EPs on his own until 2014, when he found a new home at Beton Records. There he released a critically acclaimed trilogy, centred around a single letter: “b”, “The b Of” and “BMX (b Remixed)”. Releases were accompanied with a string of explosive concerts with a talented metal drummer Simon Intihar. His latest solo album is “Don’t Listen To This” and he produced the new album "Emirates" by the Slovenian rapper N’toko. Blaž and Šuljo form a producer super duo BAGS. He is a part of GIRO movement, which includes compilations and events. Blaž is not only a musician, but also active in film and literature: he graduated film-editing, published a poetry collection “Lahko si jabuka” and is currently promoting his first novel "Tat not".