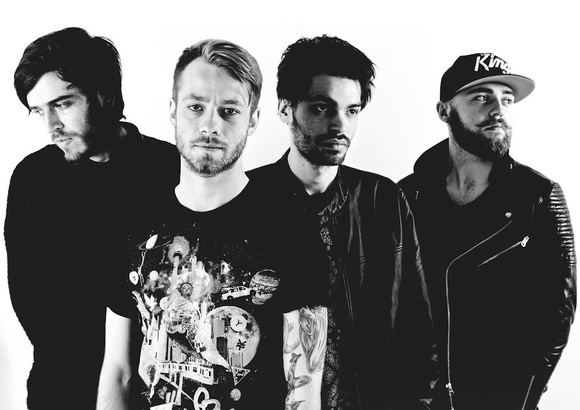 Blank Parody are a four piece alternative rock band from Staffordshire and the West Midlands.

In 2014 stepbrothers Liam Howard (Guitar) and Connor Hodgkiss (Drums) began working with Joby Fitzgerald (Vocals) following his departure from his previous band Cytota. In 2015 Liam’s friend and fellow University of Birmingham student Freddie Shaw (Bass) joined and the line up was complete. After an intense period of songwriting the band stepped into the studio with Jim Pinder, whose previous credits include Fightstar and Opheon, to record ten songs. After the DIY launch of ‘Dark Pretenders’ in March 2016 the band gained attention from BBC Introducing, Kerrang’s Johnny Doom and blogs on the NME’s website.

We are now preparing to release their second single 'Locket Picture’, which will be available from the 11th November 2016 followed by an EP release in January.