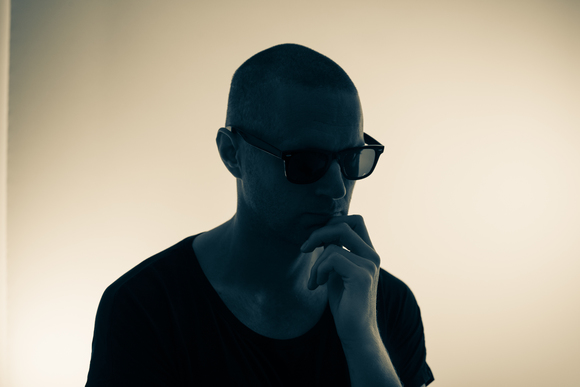 Björn Rydhög came into our world with a pocketful of “Sunshine” and the feel-good indie folk of his debut EP, There’s a Light in Everything.

Hailing from Malmö, Sweden, he has a habit of crafting uplifting, wondrous pieces ready to soundtrack our days and night – it’s fun, smile-inducing music that connects on a deeper level. Together with producer Johan Sigerud (JRSS) and co-writer Olof Gråhamn, Rydhög has continued to take his melodic indie pop into an electronic and beat-based realm. Melancholic progressions are blended with a modern retro sound inspired by the Weeknd, Brian Wilson and the prominent Swedish pop scene.

The Revue: “As the world emerges from extended isolation, music like his is the perfect soundtrack for that transition”.