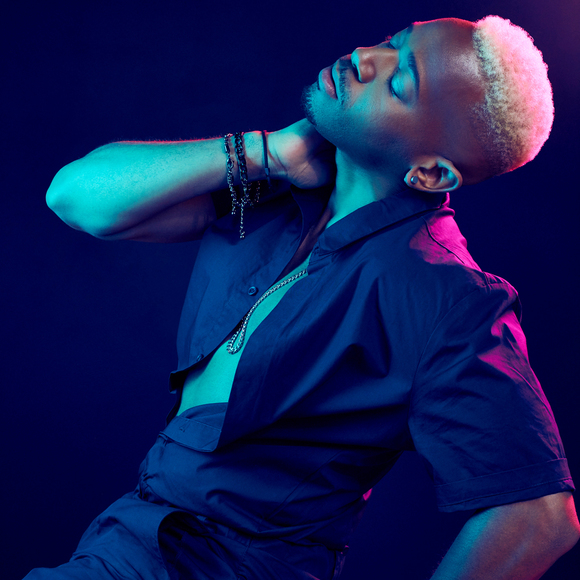 Billy Winn is a Billboard-charting singer, songwriter, recording artist, and performer who has been captivating audiences with his energetic shows and music releases, ranging from high energy dance records to emotionally charged EDM.

Billy reached the top 20 on the Billboard Dance chart with the song “Future X Boyfriend” under the dance imprint Kaleidosphere Recordings. But after a feud with Kaleidosphere, Billy parted ways with the label and has continued releasing music as an independent, underground pop artist. Last year, he released the urban/pop ballad “Unhappy,” leading to Billy sharing the stage with the likes of Emeli Sandé, Cher Lloyd, Blake Lewis, and Icona Pop. Following “Unhappy," Billy released the critically acclaimed “Crash”—a sexy electropop/soul tune, with a music video released exclusively for Apple Music. Now Billy makes his triumphant return to dance music with "Seal It with a Kiss", a slick and sexy urban/electro hybrid that's sure to heat up the dance floors. “There’s something carnal about being able to speak to another person without words.” Billy describes of his new single. “'Seal It with a Kiss’ represents who I am now—how I think about music and visual art, and my level of confidence as a recording artist—given everything that’s happened in the last four years.” Billy describes himself as “a pop artist making electro/pop music with a sexy urban edge,” noting artists such as Prince, Aaliyah, and Michael and Janet Jackson as some of his biggest influences.