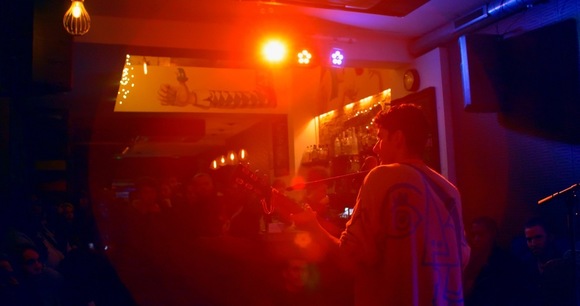 Over the last few years Bertie went to Oxford University, got a job in finance, and then realised that it was all making him unhappy.

So, he decided to quit and do what he’d been doing since he was about 11, write songs.

Bertie is no stranger to the industry. At 18, just 2 days after finishing his A-Levels, he played a gig at Glastonbury Festival with his previous solo project. Recording under the name Ben Izak, he built a modest but dedicated following that enabled him to chart at No. 4 on the Israeli album charts.

Now, back after the break he took from music, Bertie writes and records all of his material in his bedroom with his best friend. In 2022 he will be releasing a single a month with music videos, live sessions and an array of other content on his Youtube channel.