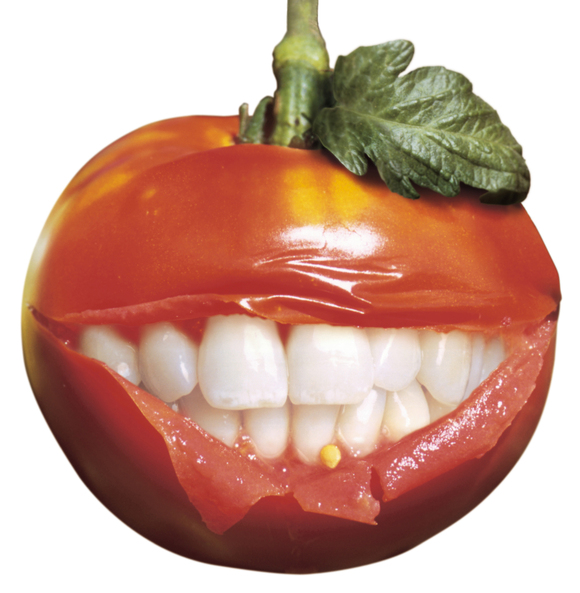 "Ben Arthur has the looks and hooks of John Mayer" -Rolling Stone Ben Arthur’s upcoming new album, Call and Response, is a collection of answer songs, each written in response to other artists’ work.

Songs on the album have been inspired by artists ranging from the Rolling Stones and Bruce Springsteen to Joyce Carol Oates and Alice Munro.
Ben’s last release, If You Look for My Heart, was an interrelated concept album and novel pairing. Sharing title, themes, and characters, the album and the book are densely interrelated, yet independent works. Guest appearances by Aesop Rock and Rachael Yamagata on the album are echoed in the narrative of the book.

Since 2011 Ben has hosted and co-produced the video series SongCraft Presents, in which he writes and records a song with a featured artist over the course of a day. Guests so far have included John Wesley Harding, Ben Sollee, Ollabelle, Vienna Teng, Sean Rowe, and two-time Grammy-nominee Ximena Sarinana. Broadcast partner Acoustic Café has done multiple segments about the project (which aired on 90 stations in the US and Voice of America worldwide for 3 million listeners), and will co-present the official panel about the project at SXSW this year.

Ben has released five previous albums and one novel, performed on national television and the internationally syndicated radio program Acoustic Café, and has shared the stage with artists including Dave Matthews, Tori Amos, Bruce Hornsby, Shawn Colvin, Toots and the Maytals, and Sophie B Hawkins. Ben has licensed his songs to ABC, CBS, Showtime, and PBS, and has had three half hour specials devoted to his work on Sirius XM radio. Live performances, interviews, fan-made videos, and covers of Ben’s songs by other artists can be found online at YouTube, Facebook, iLike, LastFM, etc. On Pandora Ben’s songs have logged more than a million plays.