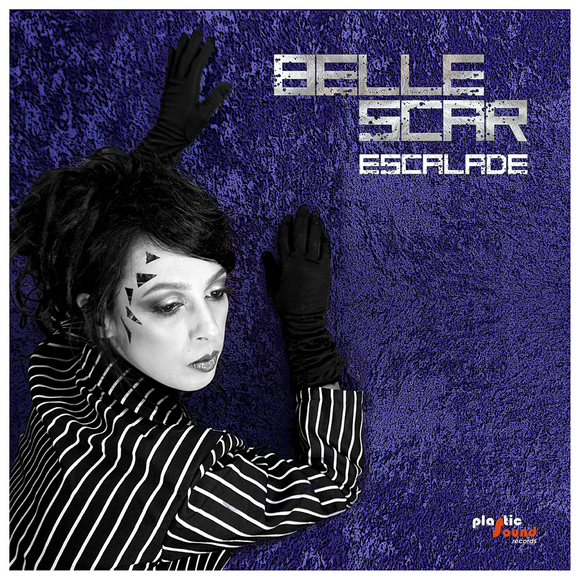 With her wide vocal range and powerful live performances, Belle Scar carries along the audience to magical places.
She’s an eccentric on stage, with her unique style of singing and dancing, you can think she’s a creature from another planet. Every project she works on is an artistic concept inspired by artists such as David Bowie, Nick Cave, PJ Harvey, Andy Warhol, Bjork, Danny Elfman, Grace Jones…She explores different personas, characters and musically, she experiments with a wide range of instrumentations, arrangements to always create something new and exciting with acoustic and electronic music.

She participated at the Glastonbury Festival in England, NXNE Festival in Toronto, New Cinema Festival, Fringe and Pop Montreal, Fields Emporda Festival in Costa Brava, Fringe Festival in Bath, UK, Degeneration Festival in the Czech Republic as well as touring all over Europe in 2014-15.