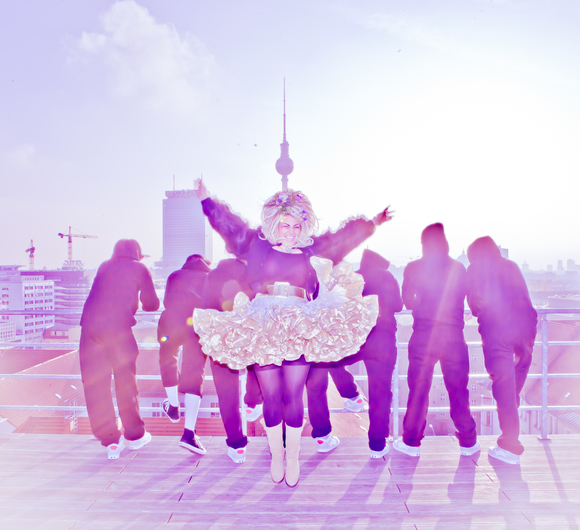 "A powerfull, massive liveshow for eyes and ears!" 8x tarzan + 1x jane= BEATSAFARI In 2008 nine friends from all over the world decided to go on a safari an so they put fresh music and positive vibes in their luggage, ready to explore the country!

Wherever there´s sunshine, they rest:
No matter if reggae, dancehall, pop, hip hop, rock or electro - There´re no frontier zones!
Superficialities like target groups are set aside!
Young& old, splendid crazy and adorable normal people are to find in front of their stages!

Live trophies such as performances at the „Reggae Jam Festival“ the „Chiemsee Summer Festival“ or the big New-Years-Eve Show in Berlin at Brandenburgertor, were collected!
They heat up the hottest clubs but also bring joy and entertainment for the whole family!
Party´s guarenteed!
Beatsafari means conscious lyrics on dope beats!