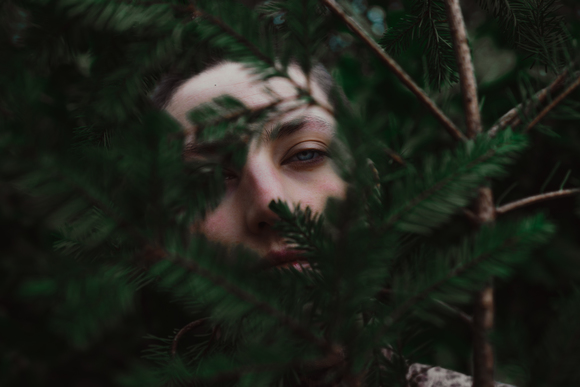 Bea Everett's sophomore album is due to be released on September 2nd 2022, two years on from the release of her first, 'Russian Doll' (2020).

LANDMARK explores the idea of home. Home, not just as a place, but as a feeling, a person, a safe place, physical or non-physical, among the chaos of life. The sounds of chaos and calm weave in and out of one another throughout the record, representing the emotional undulations of a strange era experienced worldwide.

“Deeply felt lyrics paired with a passionate and intense delivery – Bea Everett is the real deal. Her mesmerising live performance has won many, many fans in Broadstairs.”

“Bea has a voice which is difficult to put into words - powerful, ethereal, resonant, hypnotic, soothing, smoky. However you can describe it, she has a voice and an album you want to listen to again and again. On repeat. Each time you do, a different song on her new album “Landmark” will become a favourite. In the poignant track “Words of her Song” the girl seems to have it all. With Bea’s new album, there’s no “seems” about it.”