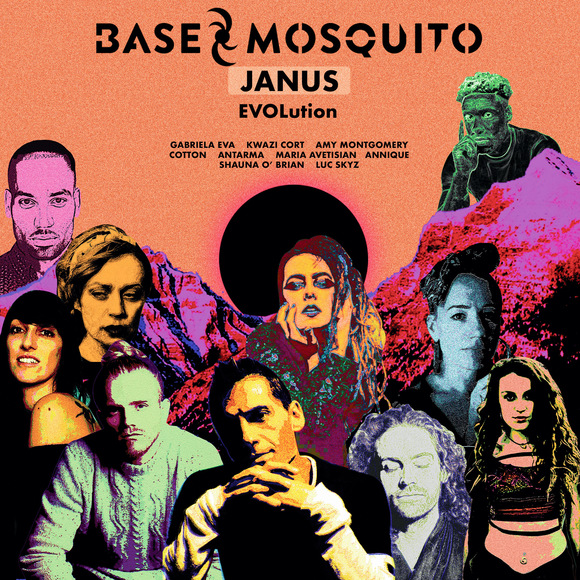 Warm greetings to you, I would like take this opportunity to introduce our band!

Base Mosquito was founded by Ret Alex and born in 2008 from a serious passion, dedication and hard graft.

The band have had extensive exposure, performing all over the UK and enjoyed the pleasure of playing regularly at some of London's more prestigious venues, notably; Scala Kings Cross, Club Warehouse and Area in Vauxhall. They have regularly supported charity with their music, appearing at festivals and large corporate events. From 2008 - 2009 Base Mosquito enjoyed a successful monthly residency in Brick Lane, Shoreditch and in February 2010 were approached by an independent London record label, Cablestone Recordings, who signed a number of their tracks and remixes, releasing them digitally. On the back of this, they gained some superb reviews and DJ support.

In the early part of 2011 they wowed the judges at the UK’s biggest band competition, Live and Unsigned and walked away with a publishing deal for “Roll the Bass” and “I’m An Old Skool Guy”.

At the beginning of 2014 Base Mosquito returned to the studio to begin composing their first full length album "Bouncing Outside The Image", marrying culture, love and community. This is due for release May 2015, along with a new, fresh website.

Please follow the links below to hear a small selection of the new album "Janus EVOLution"!

Link to the live show!

Base Mosquito - Festival Main Set Up

Thank you for your time and I look forward to your feedback.