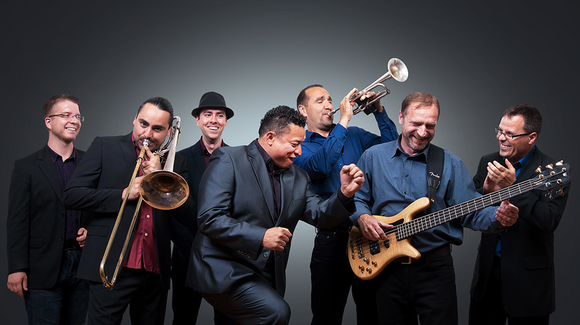 Barrio Latino is a Hungary based salsa & timba band playing a fusion of traditional Cuban music, jazz and funk.

Barrio Latino is the first Timba orchestra in Hungary. The bands’ music was recognized by Grammy award winning sound engineer Michael Lazarus, and, as a consequence of this collaboration, Barrio Latino’s debut single has been released on the USA-based record label Latin Pulse Music in California.

Since then, the song has beed played by radios and salsa DJs in more than 50 countries all around the world. Even one of the hotels in Havana, Cuba uses the song in their video: http://youtu.be/fOB2lJFCn7Y?t=18s

The band recently organized their own concert in Budapest, bringing in more than 500 people on a Monday night.