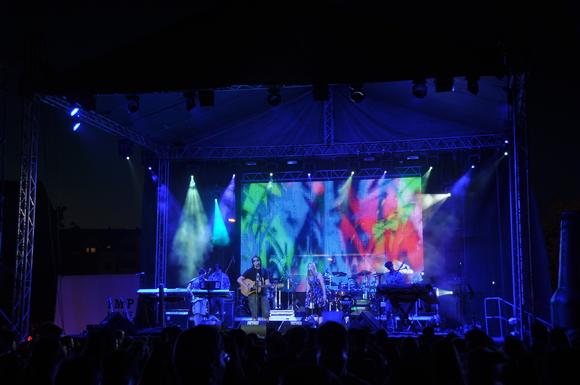 Badversion is an rock band from Belgrade.

The style of the band is reminiscent of the late 60's and mid 90's progressive and alternative rock eras. The Band has one LP out and is preparing to record their second album. Their first album can be heard on https://badversion.bandcamp.com.

The band has been performing live since 2015, including club gigs and festival gigs, ranging from 150 to 15,000 people.

Their first album met with strong reviews from several sources. Jessica Tisdale from “The Equal Grounds Magazine” stated : “Although considered as album orientated, all the tracks create a singular experience. The intense guitars and drums create shadowy sounds that suit this concept. But Badversion's tracks’ distinctive lyrical stories allow each song to function as its own entity." One of the tracks from the album, "Second Chance", was the title song for the blockbuster hit "the Weight of Chains 2" directed by Boris Malagurski.

Keep track of the band at fb (facebook.com/badversion) for all new releases and gig information.