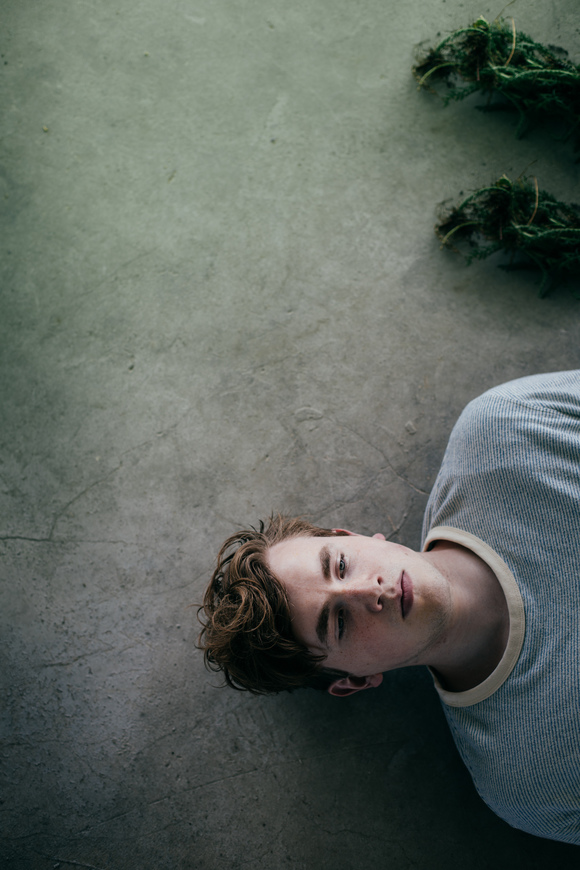 Axel Flóvent is a musician hailing from the northern fishing village of Húsavík in Iceland.

His music can be described as modern folk music. At its core its acoustic and low key but bears obvious influences from other forms of music such as indie rock, pop and electronic music. Keeping in the vein of modern folk singers. With over 16 million Spotify hits on his EP, Forest Fires Axel is about to release his second EP called Quite Eyes. In 2016 Axel signed with Epic Records in the Benelux and has since then relocated to Amsterdam. Axel has spent the better part of last year on the road doing tours and playing festivals like Eurosonic, Sxsw, Reepherbahn, The great escape, Citadale and many many more. His music has been a music supervisor favorite and all of his released songs have been used in TV shows and commercials. His music has been placed in TV shows like Grey's Anatomy and Vampire Diaries. His music can also be heard in big brand ad's in both Germany and Poland.