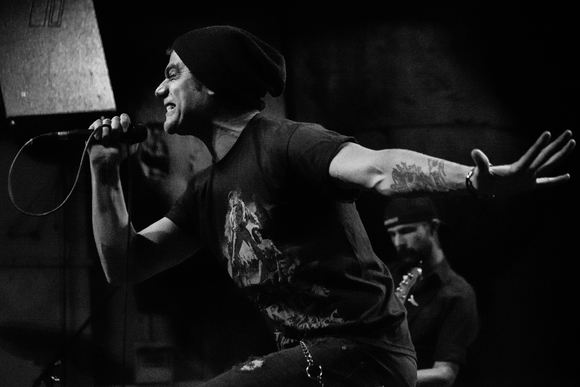 Autopilot's music is filled with raw, whirling guitars resonating in the past and today alike.

Though the band is rather new in the scene, the members are not. All of them have experience in bands playing in a wide variety of genres ranging from metal through pop to jazz. Together they form a power trio best described as a mixture of the musical energies of Mastodon, Karnivool, Paradise Lost, Led Zeppelin and Mars Volta, hence their live performances bear the dynamics of both a space shuttle entering the Stratosphere and a raging rynocheros.

Their latest LP titled Half the Pressure, Twice the Speed has just been released along with a new music video for the song The Great Escape.