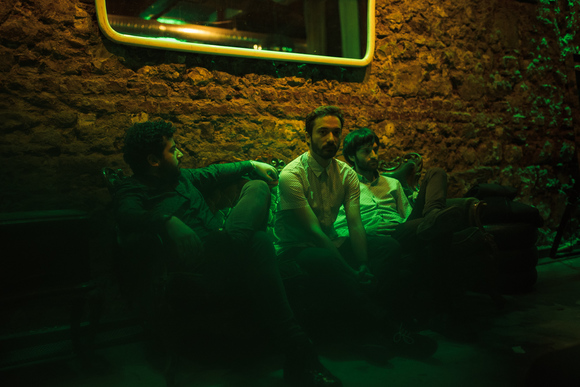 One of The Best of Istanbul’s Alternative Music Scene – according to Time Out Istanbul – Astrofella combines electronic beats and synths with a guitar/vocal driven act of a rock band.

Before the release of their debut EP, they performed 10+ acts in festivals like Demonation Fest, Babylon Soundgarden and IndieCity and played venues like Nublu Istanbul, Arkaoda and Peyote.

The debut EP “Oceans” was released on April from Partapart Records on both digital and vinyl formats. From the 4 track EP, the first official video was directed by Onur Yayla in Zagreb. After the EP, band performed at Sofar Sounds Istanbul and received great feedback both online and offline.